The three men whose faces shine out at you in the header are all NeoCons who operated at different levels in the ongoing conspiracy by their corporate employers to grab as much of the world's wealth as possible.

Dick Cheney is out of office.  John Fund was fired from the Wall Street Journal because no one explained to Murdoch he was not there to write -  but as a political operative.  Karl Rove fell flat on his face in 2012 after charging such clients as the Kochs for ensuring their candidates won no matter how the vote went.

But in those heady NeoCon Dream Times of 2002 Dick Cheney and Karl Rove shared adjacent spaces on John Fund's cell phone as frequently dialed numbers.  John, their good buddy, called on them, literally, probably using his whiny, whimpering voice, to beg for help to evade the consequences of battering his former fiance, Morgan Pillsbury, now Gell.

Since they were buddies who occasionally shot billionaires together, in a friendly kind of way, they extended their assistance.

This is the story which was pretty much ignored because of 9/11, which occurred just as the fiasco started in earnest only days after John Connolly of Vanity Fair published his article, Sex, Lies and the Tape, on Weasel Search, a now defunct website.  (The tape, transcript and other insights was once hosted on American Politics Journal.)  This ended when I linked up its editor,Gene Gaudette, and Sidney Blumenthal.  Saddam Hussein Story

Gene and I persuaded Morgan to file charges against John Fund in 2002 after I arrived at the apartment I had rented for her in Manhattan and found her bloodied.  Thereafter, I hired Gene to put up a website for me in her defense.  A wrong move.

If that had been the only thing which happened and if Morgan and John had either broken up in a normal sort of way or gotten married in a sort of non-violent and undramatic kind of way, I would have moved on to other things.  But that did not happen.
Morgan was my daughter then and I thought although she had certainly done shocking and disgusting things she did not deserve to be battered.  An opposing opinion was held by my third daughter, Ayn, who said, "Why don't we just let John Fund take care of the problem?"

I'm not going to say she was right, but I have to say she had a point.  The family, having been subjected to Morgan's  behavior for years knew she was not a pleasant person and certainly not to be trusted. That is why the Weasel Search Tape was made.  To persuade me THIS TIME she was telling the truth, a rare event in my experience.

But she was telling the truth - this time.  I was awash with delight and hope she had changed.  I was wrong, very, very wrong.

So, this is a long story which started a quite a while back.  But it is still ongoing. The reason  this site is here it to pull together the loose ends and get to the !Ah Ha! Moment.

The three men in the header, Morgan, and others on the LIST all show alarming signs of being psychopathic.  Perhaps some are not, but their story serves to illustrate just how disruptive these people can be even when they are not serial killers.

Needless to say, this  site is not here to defend Morgan, but to explain what happened, and why.  You can view it as therapy or take from it lessons in why there should be tests for psychopathy before people are entrusted with power. 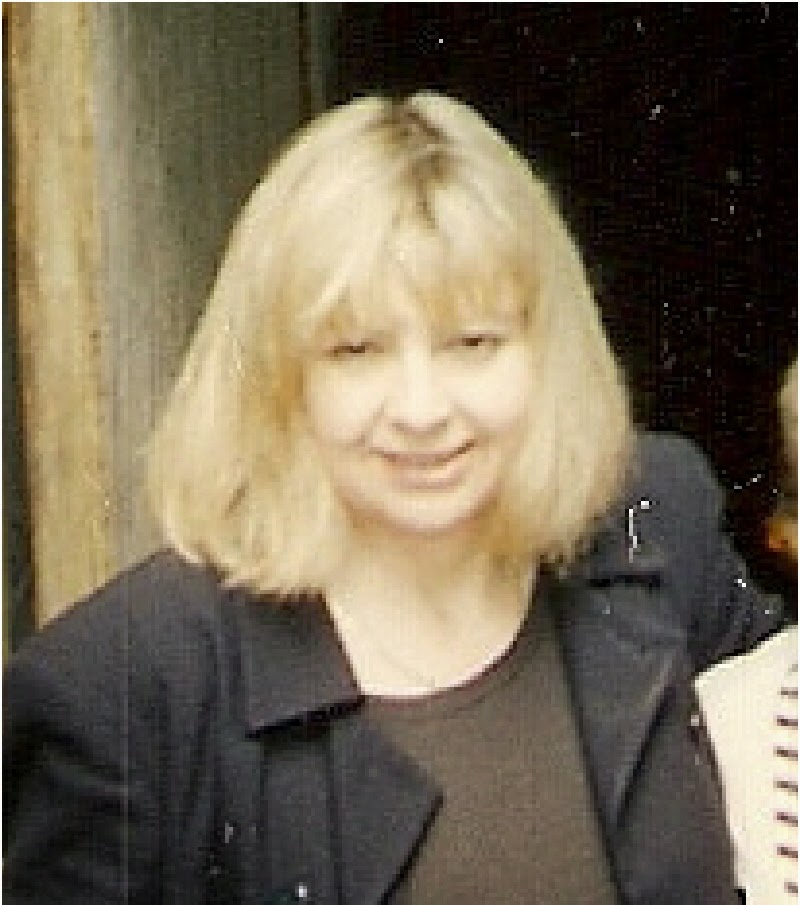